(in which Micah and Erica compete head to head in 5-7-5, starting with Micah)

[Background note: Mesa, Arizona is the base for the online game Kingdom of Loathing. The game designers live there, as does Amplitude, the deejay who runs Radio KoL, a non-commercial talk and music radio station associated with the game.

All of our friends have started moving the Mesa to be with one another. Crossing into Arizona, I become "YerrikTheRealBad," and Micah becomes "Baron Mind."] 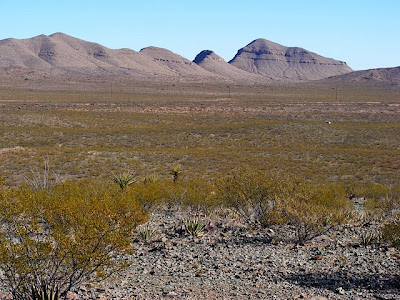 Ominous warning
Dust storms may exist ahead
Abandon all hope

Three signs in a row
Two is "No Stopping," and three:
"Dust storm's got a knife!"

Fourth is: "Burma Shave."
Such successful lobbyists!
It's federal law 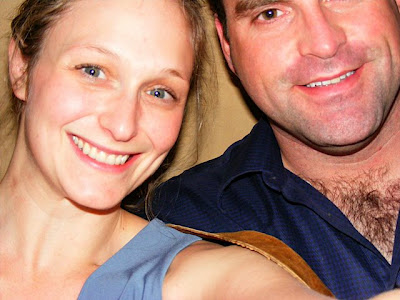 The Baron is come!
Jester in the social scene
But King of the Road

Real names make no sense
But Xlyinia? Of course!
By that name, we're pals. 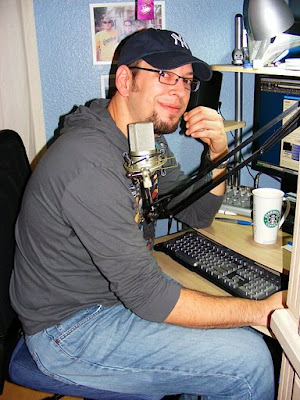 Radio song plays:
"Deep in the heart of Texas!"
But we're in AZ! 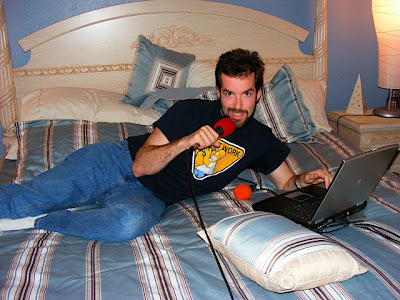 Baron Mind tells tales
An adventurer is him!
Too clever, I say 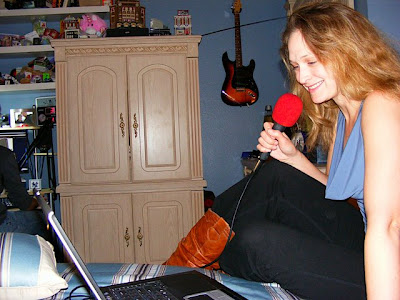